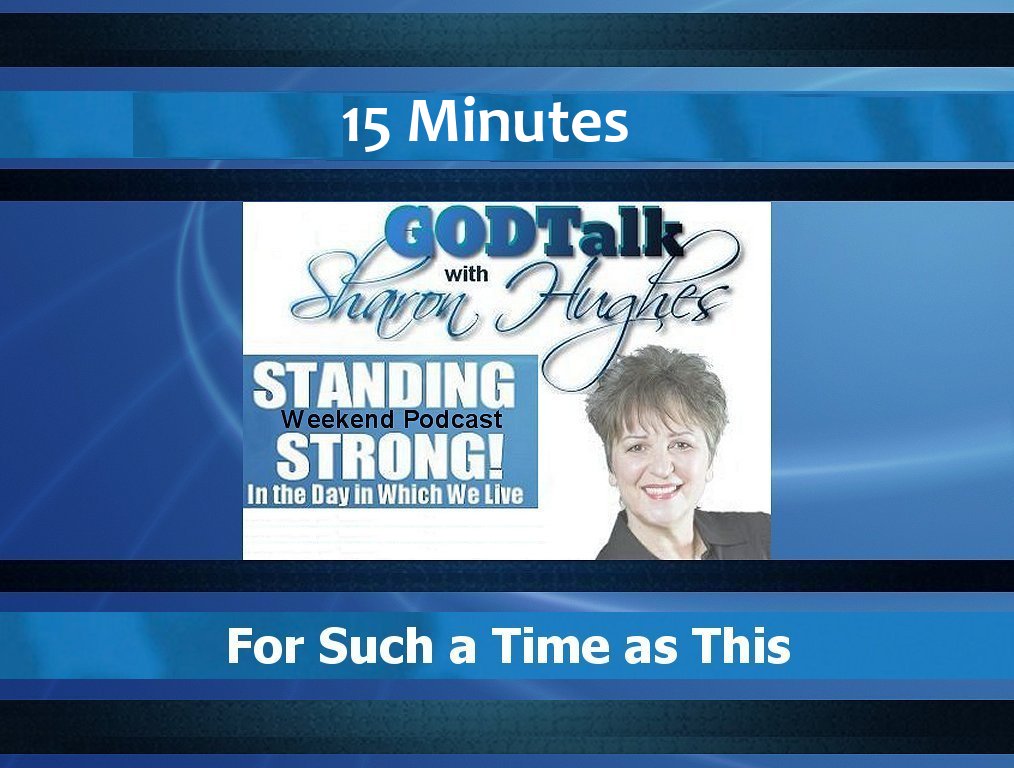 Next SHOW on Sunday

Guest: John Whitehead, Attorney and President of The Rutherford Institute and author of "Government of Wolves" - Why all the food shortages and employee shortages and government surveillance? Tune in for some hard facts and wise advice, for such a time as this.

Tune in Sunday @ 3:00pm PST out of KMYC AM1410 & Streamed Live @ KMYCRadio.com
Other Stations & Times listed on the Radio Page Tab above.

Now, many years later, I find myself focusing on, talking and teaching about worldviews on the show, to groups, and on social media.

Each century and every generation sees shifts in cultural and political worldviews, which are either built on previous worldviews or a strong departure from them.

Most changes are not new views, but rather told ones, reworked, revised, or in other words, deconstructed.

What will this mean as this generation grows up and takes the helm of directing our nation and the world? Well, just look through the lens of the worldview 'glasses' they wear, today and you'll know what tomorrow will look like.

The point in talking about current prominent worldviews is to #1 understand why we personally see the world as we do; and #2 to help us have a framework with which to view the issues of our day and be able to better discern what is going on politically and culturally with greater clarity, certainty and confidence; and #3 to equip concerned citizens with the truth to tear down the strongholds that have been, and are being, built through the public education system, the media and political leaders.

Are there certain tests a worldviews must pass to be accurate? That's what we  explored in our Clash of Worldviews show series, which we will revisit through this month.

I hope you will also join us in reading our book club pick this month. It will be well worth it, believe me.

PICTURE WORTH A THOUSAND WORDS 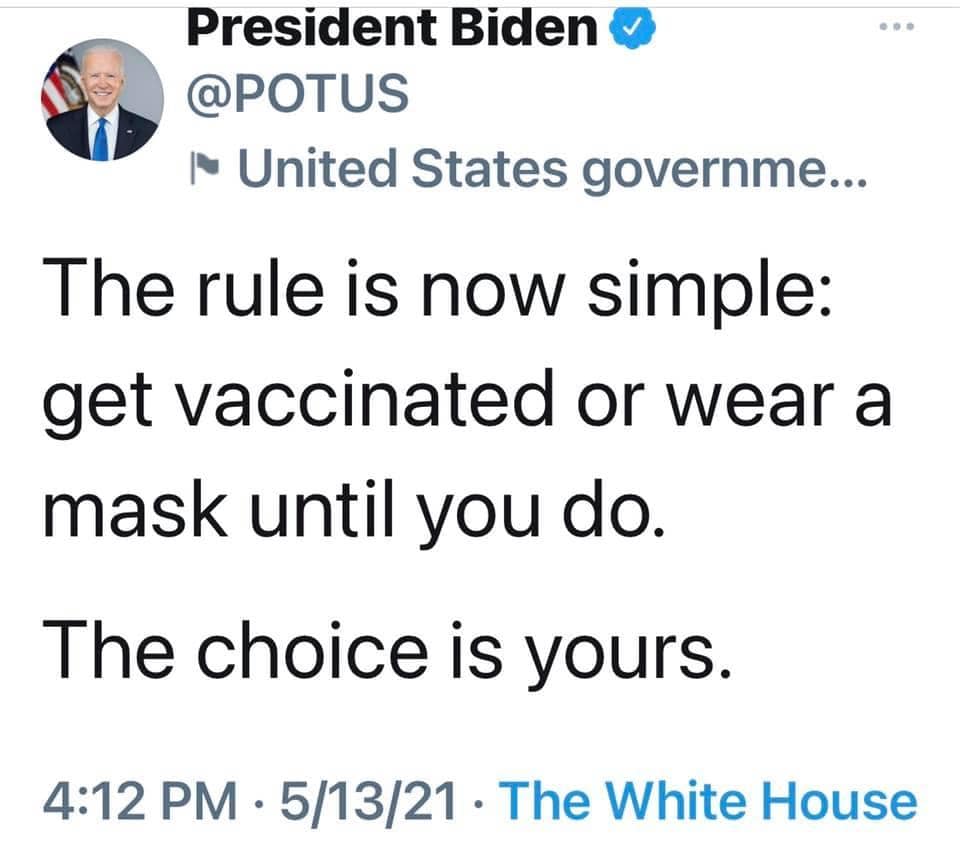 Listen in the Archives

Listen on These Stations 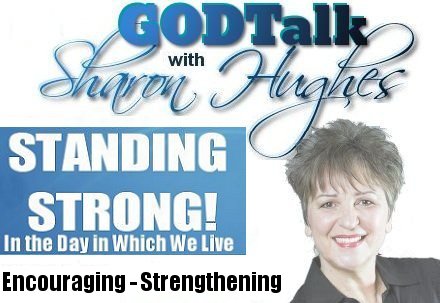 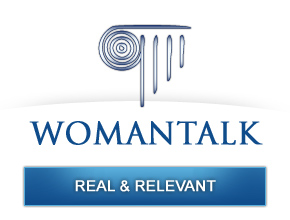 Book of the Month 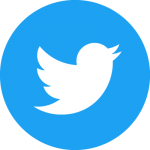