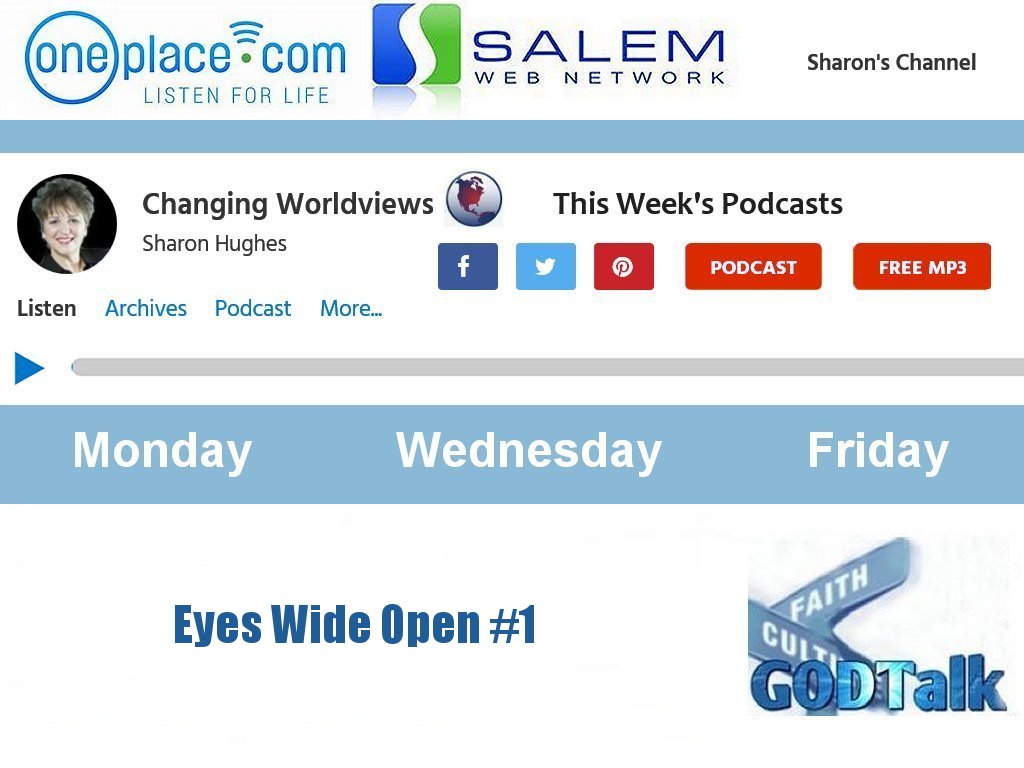 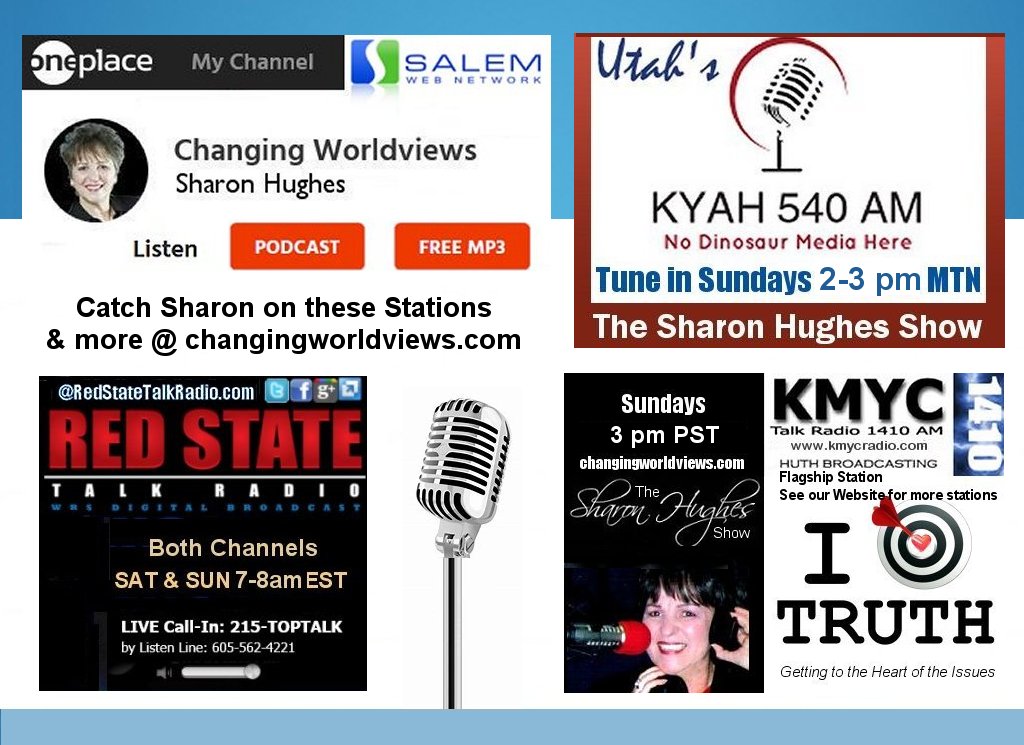 Heroine of the Month
July 2020
Guess Who?

Spirit
A New You
Filling The Void

In light of the killing of George Floyd and the hijacking of peaceful protests, and the current call to defund or completely dismantle police departments; and because there is an abundance of debates and commentary on racism and police brutality, let's look at the other side of the coin, because there is always another side of the coin...the thankless job of good Cops.

A Policeman’s job can be a thankless job, and police discouragement is not limited to what is currently going on now. As James D. Steffens, a police lieutenant in Clearwater, Fla., points out, "I've attended the autopsies of a newborn, a 1-month-old infant and a 7-month-old baby -- all during a two-week period while going home each night to my own expectant wife. I've gone through countless doorways and searched untold darkened areas for felons who would do anything -- including killing me and others -- so as not to go back to prison. I've made countless death notifications and arrested way too many mothers and fathers in front of their children. And I know all too well what it's like to try to save a man from harming himself or others and then having him turn on me, doing his best to hurt me."

Maybe it's because my father was a policeman when we lived in Pennsylvania, or that one of my youngest son's best friends is a dedicated cop, that I have a bent to believe that the majority of police officers are good cops. Like our firemen and troops, policemen take on these jobs for noble reasons, to serve, to protect. If all you want is a paycheck there are plenty of other professions besides these three that may require laying down of your life. These tough jobs still represent true American heroes to young and old alike. What little boy has not wanted to be a fireman when he grows up?

Are cops perfect? No. Some of them go too far? Are some guilty of brutality? Yes. Is that okay? Of course not. Sure there are some crooked cops...and how despicable they are, not worthy to be counted in the company of the honest ones. But one rotten apple doesn't mean the whole basket has gone bad.

However, there are those who would have us believe that the majority of cops are bad, crooked, untrustworthy, unable to control themselves, racist. It is not hard to find anti-cop sites on the internet, mostly run by anarchist groups that declare we live in a police state. While these are extreme accusations, it is true that one crooked or out of control cop can taint the reputation of the force in the minds of the public, especially if he is not brought to justice.

Hopefully justice will be served to the fullest in the George Floyd case. But also for the many police officers who have been killed in the riots that followed.

Of equal concern, we can consensus-build and sensitivity-train our police right out of the protection we need and the purpose for which we have law enforcement in the first place…to enforce the law and catch the criminals so that law-abiding citizens are safe. There are two ways to skin a cat...if you can't prevent a certain law you can tie the hands of the enforcers of that law. Laws without effective law-enforcers are impotent in the face of the lawless. We need the police and we need them to be free do their job...without discrimination, without brutality. Hopefully that will be an outcome of the current crisis.

I have found that the policemen I've met are humble guys. Several years ago when an organization I belonged to decided to honor our firemen and policemen because of 911, just like our military, when they were acknowledged their response was a display of humility…and you sensed it is duty that counts to them, not recognition…they’re just doing their job.

In researching for recent shows on police issues I ran across the following entitled The Perfect Cop, author unknown, that I think will help bring balance in this intense time. Let's remember that we ultimately are not fighting against flesh and blood, but demonic forces behind all evil, as the Bible tells us...

"To a Police Chief, the perfect cop is someone who looks sharp, works hard and doesn't expect overtime pay, makes good arrests without offending anyone, writes detailed reports and keeps a neat, readable activity log. He is also always available when extra help is needed, accepts work assignments willingly and comes up with fast, favorable results. In short, a perfect cop is someone who makes the Chief look good.

To a Prosecuting Attorney, a perfect cop is a meticulous investigator who gathers and documents evidence, obtains confessions to all crimes and outlines each case in order to make the prosecutor's job easy. He doesn't object when a case is plea bargained so the attorneys can go golfing on Friday afternoon, and doesn't mind if an offender gets probation or a suspended sentence because it is more convenient to make a deal than go to trial.

To the City Council, a perfect cop is someone who does his job well without making waves, who is grateful for a job that he willingly works nights, weekends and holidays. He never asks for more than the city is willing to pay, does an exemplary job without adequate equipment and tools. Best of all, he never writes tickets on any council member or their kid.

To the People of the Community, a perfect cop is polite, a friendly person who walks the beat and checks out strange noises and watches for strange people. He teaches kids right from wrong, talks to them about the evils of drug use-but doesn't mention Mom and Dad using alcohol. He will arrest drug dealers, but overlooks kids with a "little" pot.

To his Wife, a perfect cop never lets his job effect his emotions. He can spend hours dealing with drunks, domestics, drug users, injured or dead people, and then come home and be a loving, well-adjusted husband and father.

I have been a cop for over 20 years, and have never met a perfect cop. Only a few have even come close, being totally honest and truly caring about people and doing the best job they can.

But all the cops I have ever known are human. They love, laugh, cry, hurt, and sometimes die too young. They try to make it to retirement, although many do not. Divorce is common. Some become alcoholics and some suffer from "police stress", seen in a variety of emotional disorders or heart attacks. Our job is often described as 98% boredom and 2% sheer terror.

Why do we do it? We don't really know. I hope it's because we simply care about right and wrong."

United we stand, divided we fall. We must be united in justice, honor and concern for ALL...black lives...blue lives...all lives.

The Logic of God 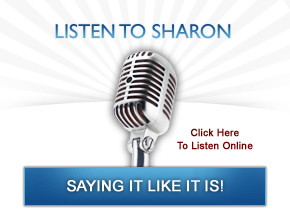 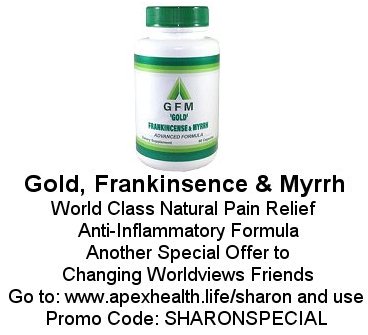 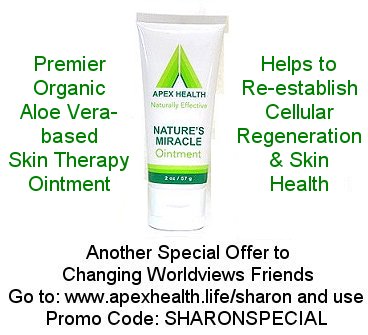